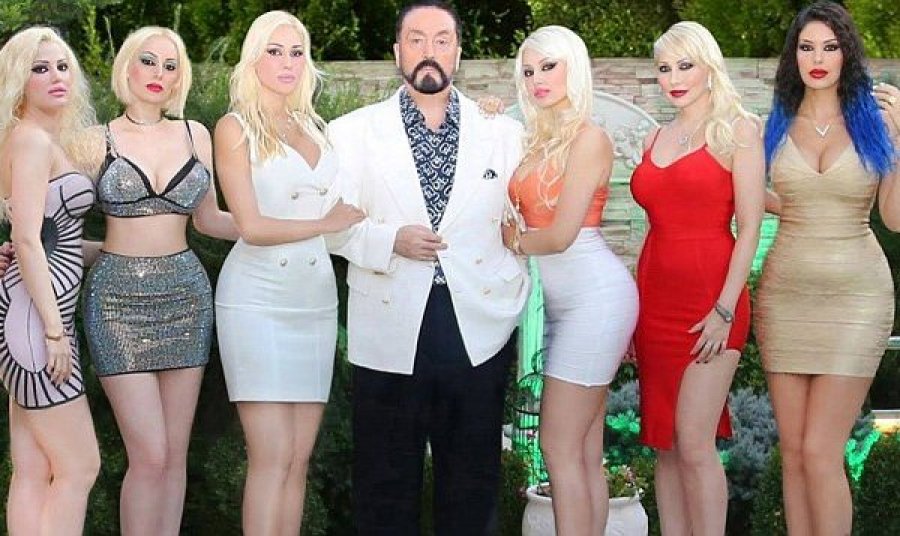 I am the chosen one

I am the chosen one

1-In [Oktar’s] reading, the love for mother and father is an offence to God. Parents are seen as the executors of God’s will to raise the child. Once the child reaches adulthood, their role is fulfilled. If the parents happen to join, they are considered pious and may become fellow comrades. If they remain ‘infidels’, they are considered enemies.” It was with this justification that the followers cut off relations with their parents, on whose financial and social resources, however, the group ultimately depended. The indictment details the way in which followers were encouraged to plunder their parents’ bank accounts and sell their assets.